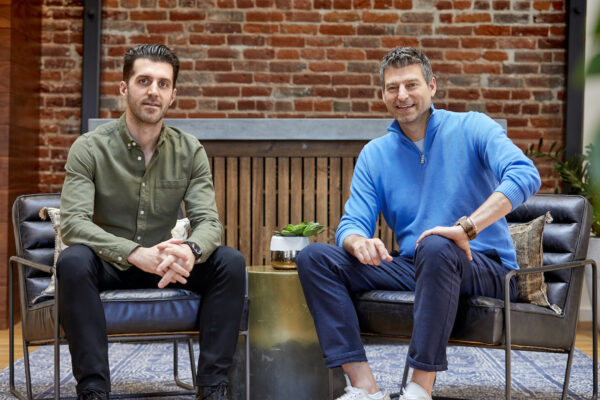 I think it’s easy as a founder to get caught up in raising money whenever it’s offered and at some point, conflate endless capital-raising with being successful.

If anything, it’s the opposite. Recent history has shown us that no amount of money can make a poorly run company worth anything.

In my quest to build a properly-run company, I spent the last 6 months of 2019 focusing nearly all my energy on building out our executive team. We did it. Not only that, we were coming off back-to-back years of 3x top line growth. As you could probably expect, we were then getting a lot of offers to raise our Series C ahead of schedule.

Nice as it was, this seemed a little bit crazy to me. The fact is, what kills promising growth stage companies isn’t a lack of capital, it’s a lack of operational excellence.

I pride myself on Electric being a high-growth company that values sound decision making and a pragmatic approach to growth. So when push came to shove, I couldn’t see how raising a mountain of money that we would have no immediate use for would benefit our customers or our team.

Instead, what I wanted was:

Where was I supposed to go from here?

As it so happens, I had met Adam Bain last summer through our mutual friend (and Electric board member) Jeff Richards. Adam is one of the best known revenue leaders in Silicon Valley, having built one of the most respected and impressive revenue machines in modern tech – taking Twitter from $0 to $4B in revenue in several years.

Adam and Twitter’s former CEO, Dick Costolo (an equally legendary operator in his own right) had been quietly hand-picking companies to invest in for the last several years. Companies like Airtable and TripActions. They had also formally launched a fund called 01 Advisors to invest out of.

In January, Dick and Adam explained that as 01 they would partner with CEOs and management teams to get into the details and really help unlock operational leverage in their companies. They had seen hyper growth before and could act as coaches to high-performing teams to help increase their odds of massive success. In exchange they invest some money, often outside of a traditional raise.

I almost fell out of my chair in their office. These guys were doing exactly what me and my management team were looking for in a partner – actual value-add help on the complexities of high-growth operations.

Thankfully they liked me as much as I liked them, and in less than two weeks we papered a deal for them to invest (without actually doing another round) and within a week of signing both Dick and Adam had already spent several hours with our exec team gettin to know the finer details of how we run.

My point in writing all this is to drive a super important point home to founders: getting world-class operators involved in your business is infinitely more valuable than just raising more cash simply because it’s available. No amount of money will make you a better leader. But better people around the table absolutely will.

So today I’m psyched to announce that 01 Advisors has officially invested in Electric. We couldn’t be happier to be working with Dick, Adam and the rest of their team! 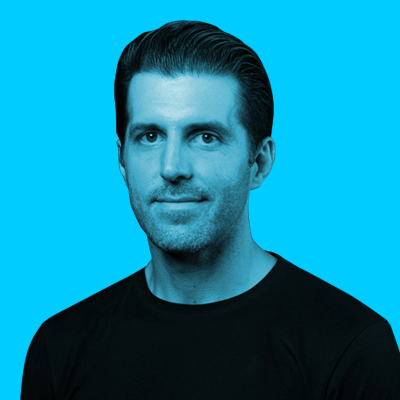 Ryan Denehy is the CEO & Founder of Electric, an IT solutions company reinventing how businesses manage their IT.