IT: Invest Now So You Don’t Have to Pay Later

IT: Invest Now So You Don’t Have to Pay Later 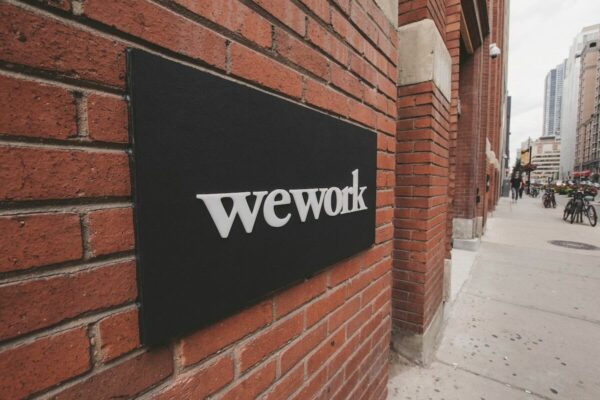 It is easier than ever to run a startup. In addition to cheap web technologies and cloud infrastructure, coworking spaces have given startups more options for affordable physical spaces to work. Options ranging from a few open desks to larger private offices allow SMBs to easily scale up or down without needing to scramble to find new space.

Coworking spaces also take some of the headache out of renting by taking care of IT needs like internet access and security. Startups can focus more on their core business without having to worry about operations or infrastructure.

While it’s understandable that some startups would want to take advantage of IT at coworking spaces, they should proceed with caution. You don’t have to look any further than WeWork to see why it’s important for a company to take control of its IT even if the service is being provided by a coworking space.

Although recent coverage about WeWork has been centered on its cancelled IPO and former CEO’s behavior, the coworking giant has struggled with IT infrastructure issues seemingly from the start. WeWork IT problems include:

One of WeWork’s most egregious IT issues is its weak, unsecured network. The company uses WPA2 Personal networks (i.e., home WiFi) for all of its 500+ locations worldwide, all of which use the same easy-to-guess password. Theoretically, a hacker could set up a fake WeWork network using the same password and monitor the activity of anyone who connected to it.

WeWork says that it plans to upgrade its IT in the next year, but with the company’s current upheaval, the likelihood of that is questionable.

The cost of not having control over your IT is much higher than any money you would save allowing a coworking space to manage it for you. If you are considering running your startup out of a coworking space, be sure to get answers to the following questions:

When should SMBs start thinking about IT?

The short answer is immediately. If you are running a business, it’s likely that you are using applications that require secure services—at the very least email and HR tools. It’s much easier to invest in IT when you’re a smaller organization than when you have many more employees and use more software and hardware.

Our stance at Electric is that startups should incorporate IT best practices at the inception of the company. We know that not every startup can have a CIO or IT director on day one, and we have solutions for startups at any stage of their IT journey. 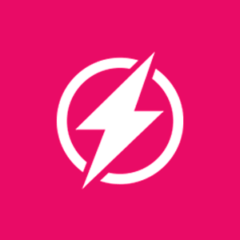