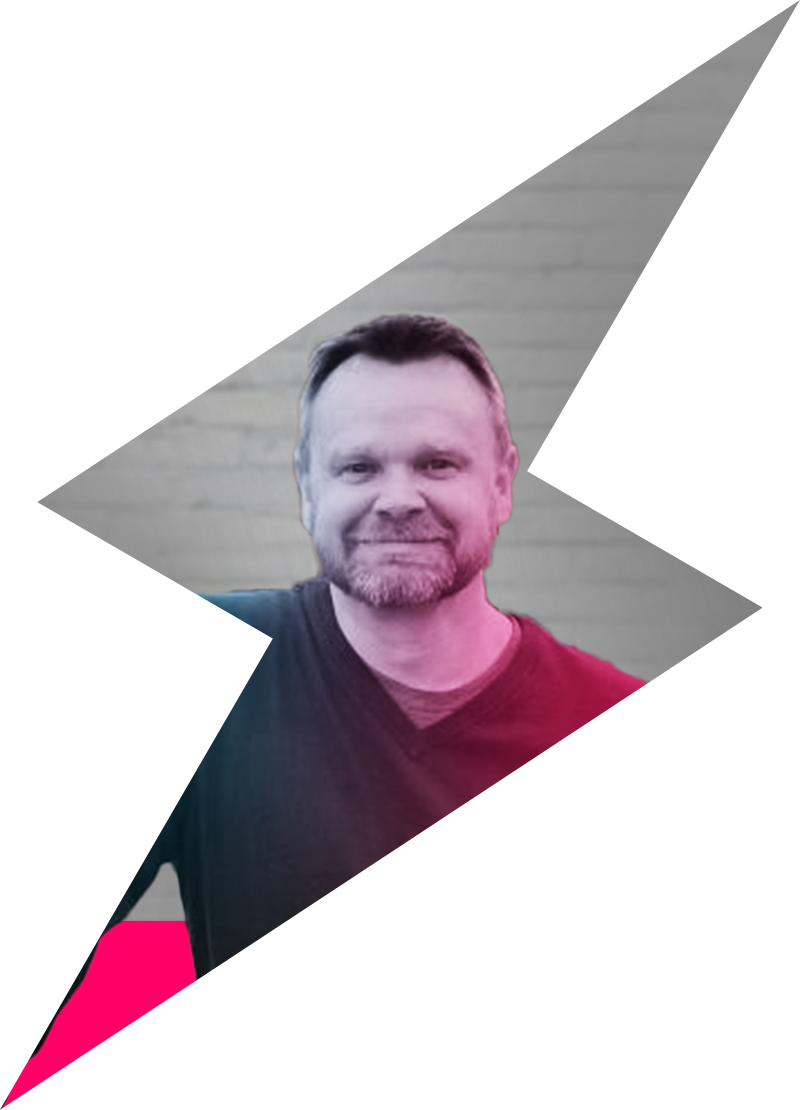 IT Situation Prior to Electric: In-house IT Team + MSP

– IT first mentality resulted in increased reliance on IT

– Wanted to increase IT expertise without building out in-house team 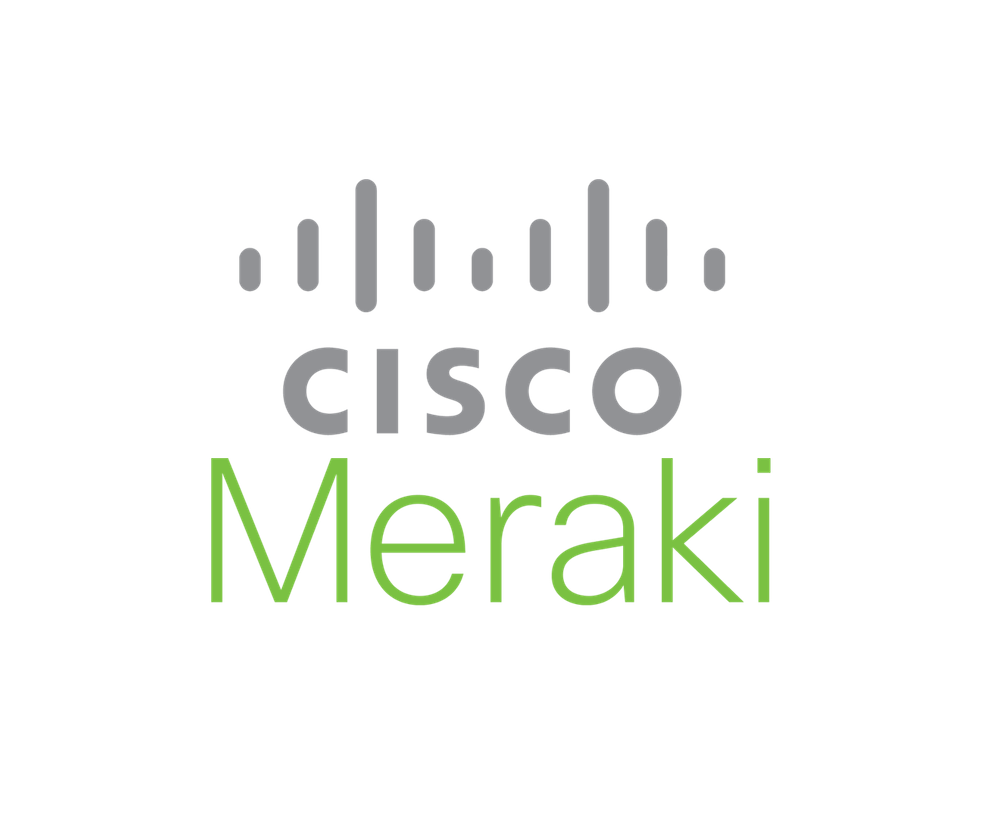 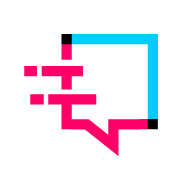 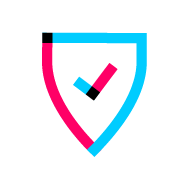 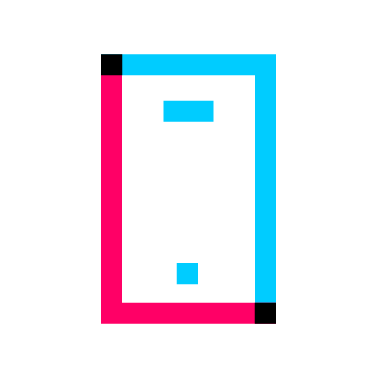 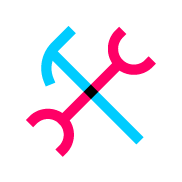 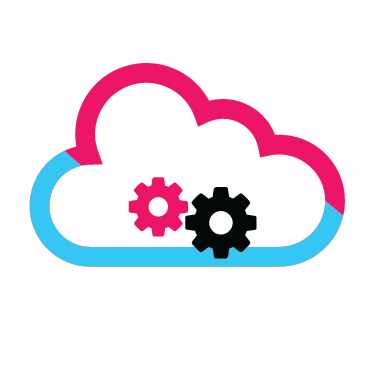 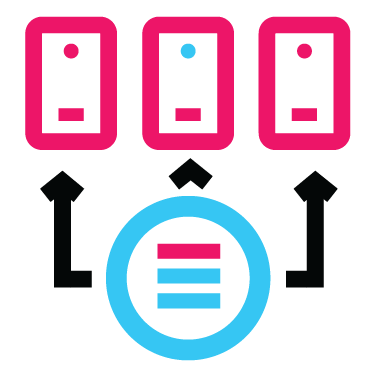 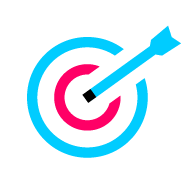 When the pandemic hit, Pacific Catch, a modern-casual fish house restaurant with 11 locations throughout California, found themselves needing to drastically change the way they operated as a business. In Steve Kelly, Pacific Catch’s VP of Marketing’s words, “We went from being a company that did 85% of our sales inside the restaurant, to closing down entirely, to being an ecommerce company, doing 100% of sales online.”

Faced with this challenge Pacific Catch embraced an IT first mentality, replacing their scheduling, time and attendance, POS, online ordering, and CRM platforms with cloud-based apps, as well as launching their own mobile app, all within nine weeks. While this tech-first approach paid off for their team and proved to be a worthy investment, it also presented new challenges they weren’t prepared to address. Namely, that any IT issue could completely halt their sales, costing them money and damaging their relationships with their customers.

With their previous networking partner, they were expected to identify and report issues, which required enough of a technical understanding to not only know that there was an issue, but also whether the issue was with the hardware, software or network. As Kelly explains, their new reliance on technology meant that this method of troubleshooting no longer worked for their needs. “We wanted to find a company that would work more proactively with us and would be alerting us when there was a problem as early as possible, so that we could get things fixed before it became an issue for operations.”

Not only did Pacific Catch need proactive monitoring, they also needed new, highly technical expertise, which Kelly didn’t want to have to build out in-house. “We wanted to work with a partner that had that ability to scale with us, so we didn’t need to worry about what we would do if our one IT person went on vacation.”

After signing on, Kelly found that Electric offered a complete solution to his problems. With Electric’s real time support, Pacific Catch is able to keep their internal team lean, without needing to build out expertise in-house. And Electric’s proactive network monitoring ensures that Pacific Catch is alerted to threats as they happen, without having to diagnose and report them, so they can resolve them quickly with minimal downtime & impact on operations. Where in the past, their IT issues would result in customers frequently showing up to pick up orders that were never received by the restaurant, now their operations are seamless. Additionally, Turbine allows the team to monitor their IT infrastructure and automate on and offboarding with already established processes. “The fact that we could implement some established proven processes in a relatively painless way was a significant differentiator against the competitors we looked at on the West Coast.”

“Now that we have been able to reopen our restaurants, off-premises sales remain a large revenue source for us. Thus our network is now critical to maintaining takeout sales and also supporting our dine-in guest experience.” 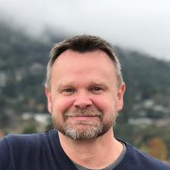 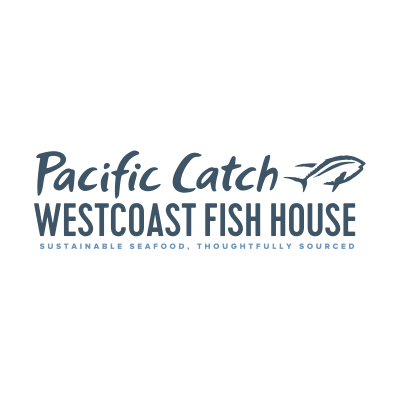 Transitioning from an 85% brick and mortar business to doing 100% of our sales online has been a major undertaking for my team. Having a remote IT partner in Electric has been invaluable to us. Their proactive network monitoring services alert us to potential issues as they come up, allowing us to resolve them before they impact operations, preventing any loss of revenue and enabling us to stay focused on achieving the level of hospitality and customer service that we aim to deliver.